Dr. Young has received numerous awards for his academic achievements. During college, he received a National Institutes of Health award grant to study the single celled organism acetabularia acetabulum. At Tulane School of Medicine, Dr. Young received the McGraw Hill Award for being one of the top two students in the entire medical school class. During this time, he also received the distinguished Alpha Omega Alpha Honors, a society designation awarded to each medical school’s very top students for academic achievement.

Dr. Young’s most groundbreaking achievement occurred during his fellowship in facial plastic and reconstructive surgery. After extensive training, he noticed less than optimal results from some of the best surgeons in the world. Why was that? What was happening? What Dr. Young discovered was the goals the surgeons were striving for had inadequacies with room for improvement. With facial plastic surgery, understanding the aesthetics of the face is so important. He discovered that the prevailing theories of beauty were flawed.

Dr. Young spent four years refining his thoughts culminating in his new theory on facial beauty called the Circles of Prominence. This groundbreaking theory received the Sir Harold Delf Gillies Award for best basic science research paper from Dr. Young’s peers at the American Academy of Facial Plastic and Reconstructive Surgery in 2005. Since that time, his theory has been acclaimed across the world.

In 2005, the best basic science research fellowship paper granted by the American Academy of Facial Plastic and Reconstructive Surgery

The Sir Harold Delf Gillies Award is named for Sir Harold Delf Gillies, a British otolaryngologist who was given the title “Father of Plastic Surgery.” It was awarded to Dr. Young for his discovery of a New Theory on Facial Beauty called the Circles of Prominence. Previous theories have concentrated on external landmarks that a viewer does not use to assess facial beauty on a face. The neoclassical canons, the golden mask theory, the theory of averageness, cephalometry, and the golden number of Phi have all come short.

These theories have focused on external landmarks that a viewer spends little time looking at when assessing a face. A theory that's going to answer the question of what makes a face beautiful needs to be centered on what one looks at in a face. The circles of prominence hypothesizes that it is the iris that people look at the most. Hence, everything on the face has an ideal between zero and infinity. We spend so much time looking at the iris that it becomes our measuring stick to determine the ideal length and shapes of many objects in the face.

“My goal was to find a method to bring back a person’s natural youthfulness without the operated, unnatural look and that is why I have my patients bring in photos of them when they were age 5 to 30. My YoungVitalizer helps restore natural and youthful contours they haven’t seen in years.” 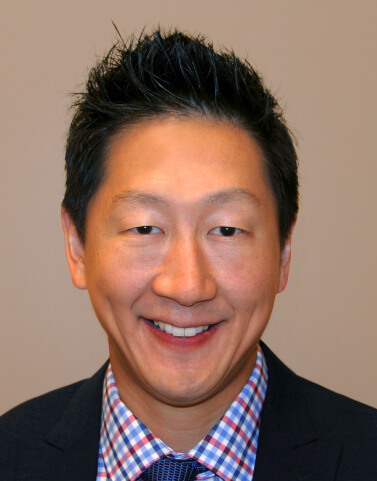