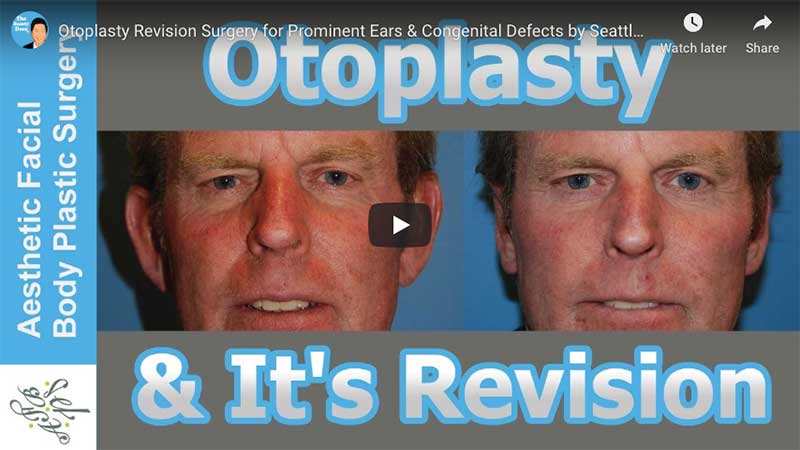 Here is an example of an otoplasty ear pinning revision correction case. The patient’s ears were pinned too far back, based on her tastes, by another plastic surgeon.

She had visited several other plastic surgeons and was told nothing could be done for her. One surgeon said a revision or correction would entail taking rib cartilage to help her ear. She wanted to make her ears come out more so that she could see them and they weren’t so flat and stuck to the side of her head. 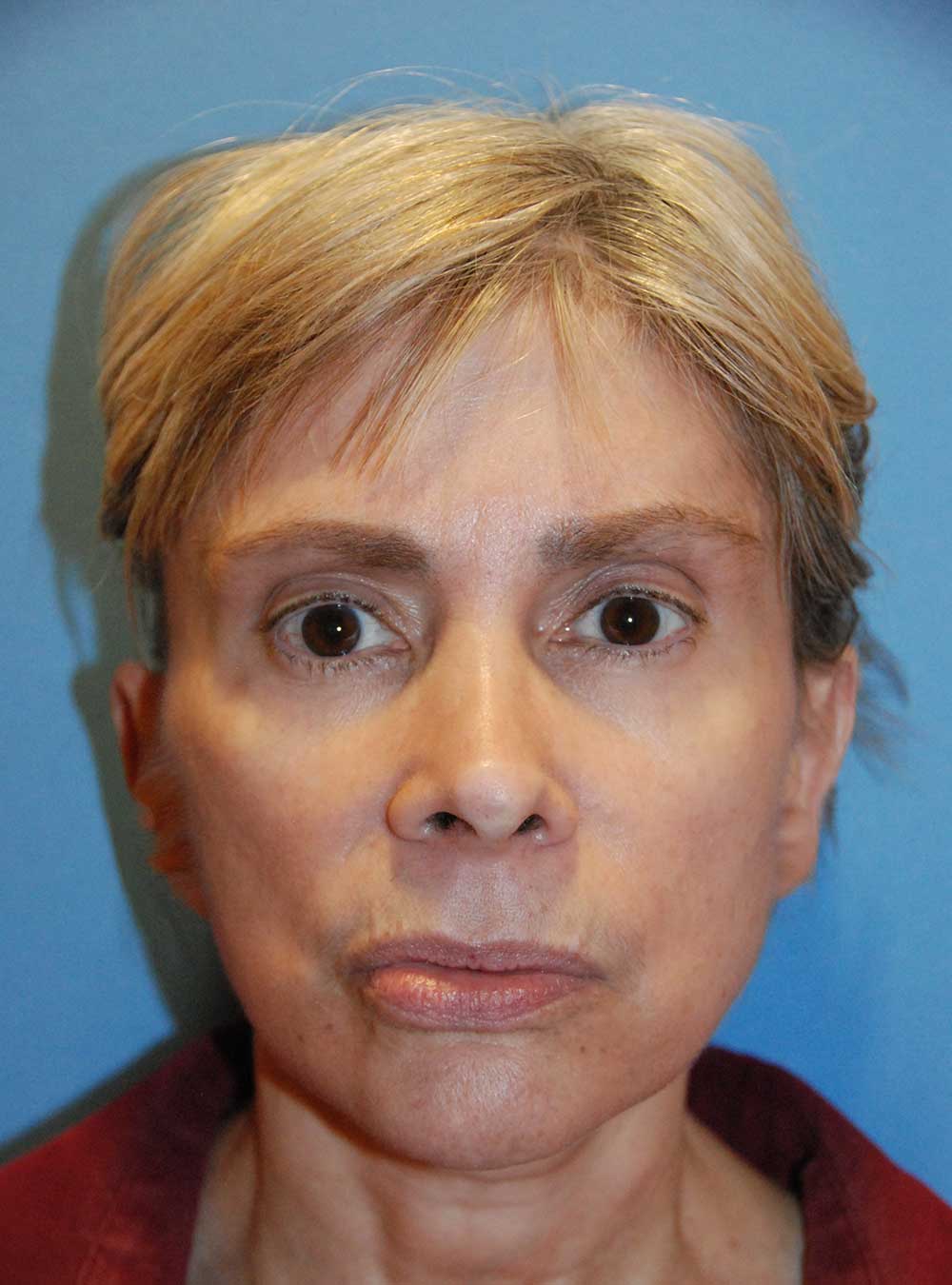 Before Otoplasty Revision for Flat Ears and Ears that are too Pinned Back. 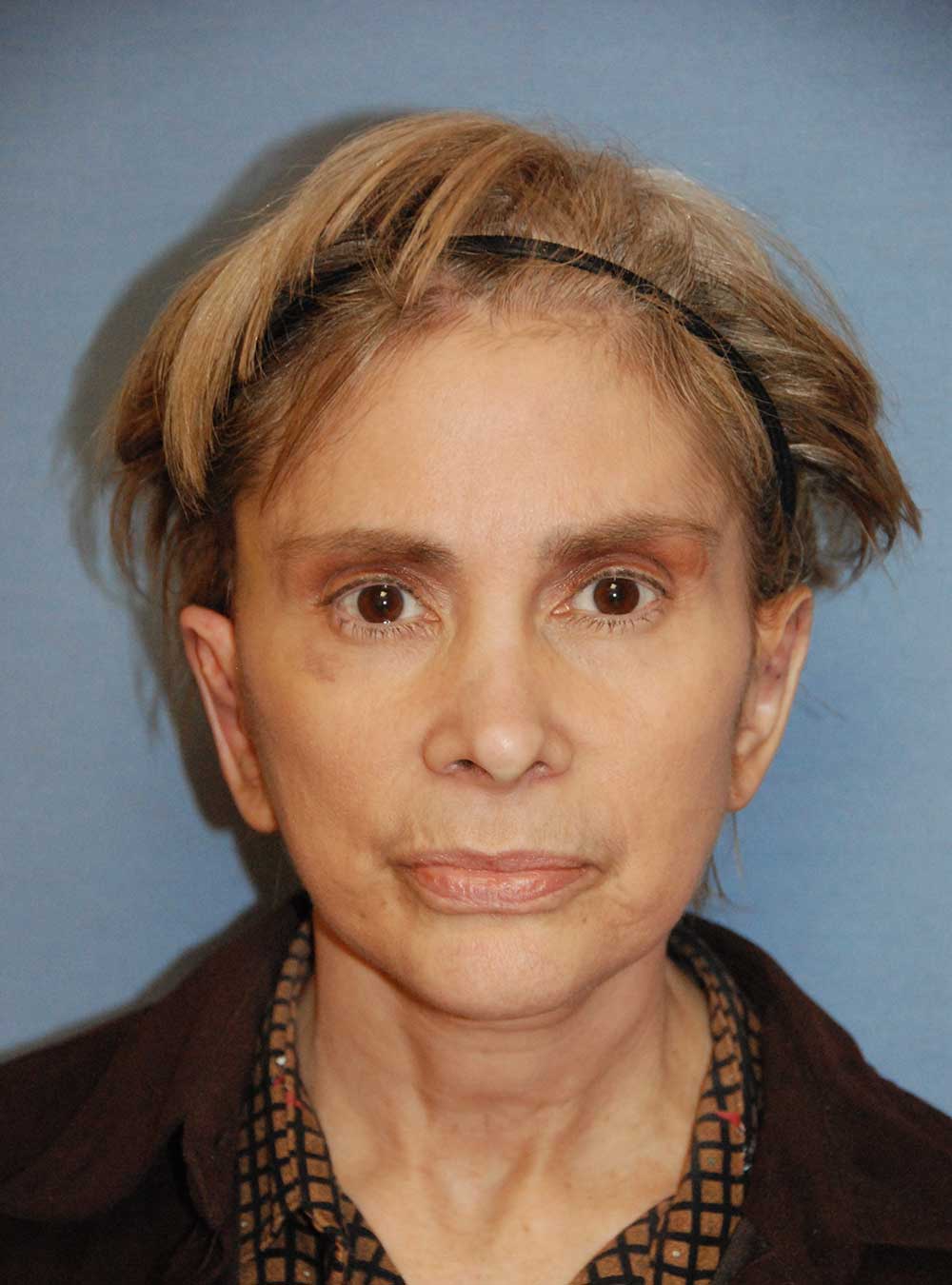 After Otoplasty Revision for Flat Ears and Ears that are too Pinned Back.

Note: Individual results will vary. Images do not constitute a promise or representation of any particular outcome or experience.

What complicated her issues was the face lifting type of procedure she had previously done which left her with very little skin in the back of the ear. The lack of skin made the surgery more difficult. We were unable to rotate some skin from an incision behind her hair through an incision that would be made along the hairline. We also could not do a VY advancement flap in which we take skin in a V shape, advanced into the back of the ear and closed in a Y shape.

We didn’t have that choice. So, we had to be more creative. We planned on more flaps for her. While discussing the situation with her, it became clear what we needed to do. We had to take a skin graft from another part of her body but required healthy tissue to support the skin graft due to decrease blood flow in the area from previous surgeries.

We decided to rotate a superficial temporal parietal fascia vascularized flap from above her ears. We made an incision to find the flap that would be rotated into the back of the ear. This flap would hold the ear outward and add support to the more lateralized ear. This brought health blood flow to the skin graft that we placed behind the ear.

“I just wanted to leave a note and say that my procedure with Dr. Young approximately 6 years ago took years off my face. He did an excellent job and I am still enjoying the results. It was very much worth the downtime. I look exactly like myself, just younger. Thanks, again!”

“He gave me my confidence back that I thought I would never get back. I can now look in the mirror and actually love what I see and not have to deal with pitted scars in my face. If you or anyone you know who thinks they have to just live with these scars, don't!”

“My procedure went great and I left the office with no concerns and all of my questions answered. I have never felt so good about myself and my appearance. I have you to thank for that Dr. Young. My new nose is perfect, I cannot thank you enough for this new look on life.”